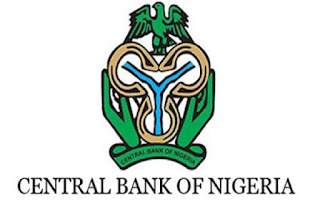 The management of BFL Microfinance Bank has sued the Central Bank of Nigeria (CBN) for “illegally” revoking its operating licence.
The bank, in the originating summons filed at the Federal High Court by its counsel, Velma Solicitors, prayed the court to declare the purported revocation null and void as the bank was not solvent.
The Government, CBN and the Nigerian Deposit Insurance Corporation (NDIC) were joined in the suit as the defendants.
BFL, among other things, sought a declaration that the plaintiff was not in default of any of the provisions of the Banks and Other Financial Institutions Act 2004 to warrant a revocation of its licence.
The counsel to BFL also prayed that the court should determine whether by the cumulative reading of Sections 12, 35, 36, 39 and 62 of the Banks and Other Financial Institutions Act 2004, the CBN had the right to revoke the licence.
BFL is also seeking general damages of N2m and punitive damages of N3m.
BFL’s Managing Director, Mrs. Ajayi Olu, in an affidavit, swore that the bank was not declared insolvent and neither had it been informed by the CBN or anybody whatsoever of any insolvency.
“The revocation was never communicated to us at any time, neither is it published in the official gazette,” she had sworn.
The NDIC, in a notice pasted on the bank’s door titled: Revocation of Banking Licence, dated September 30, said the bank was declared insolvent and closed by the CBN and the NDIC appointed as the liquidator.