This is a true story as received and so please read to the end.

My colleagues husband is in police custody as we speak.

What was his crime?

He is being accused of conniving with KIDNAPPERS or of being a KIDNAPPER.

Unfortunately he is innocent. 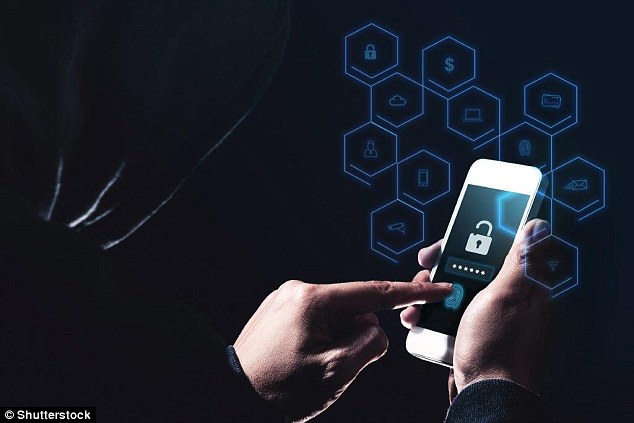 How then did he get involved?

My colleagues husband (Let's call him Mr. X) was in his car sales shop in Owerri over the weekend when a man walked in and claimed he was there to buy a car (Let's call him the customer).

Mr. X looked at The customer and noticed the following
1)  His pockets were bulging with cash
2) He was uneasy.

Mr X was immediately suspicious.
The man claimed he wanted 2 buy a Toyota Siena which Mr X told him cost 1.8M naira. The customer  did not argue or bargain. He simply said Ok and asked Mr. X to give him his account number so he could transfer the money to him.
Mr. X did as he asked though he wondered how a man could purchase a car without even inspecting it or even trying to beat down the price.

The customer transferred the account number to another person by text, as he explained to Mr.X that it was that person who would do the transfer.
Few minutes after, Mr.X received an alert for 500000NGN. He asked his customer why he transferred 500k when that wasn't what they agreed on.
The customer made a call and began shouting at the person at the other end, asking him why he transferred an amount less than the agreed amount.

After he ended the call, he told Mr.X not to worry again. He wouldn't buy the car again, he said. He pleaded with Mr. X to go and use an atm, withdraw the cash and give it to him.

Mr X was uncomfortable and said no. The customer insisted and even offered that Mr. X could take 30,000 ngn from the money for his trouble and withdraw 470,000NGN for him.

Mr.X refused, insisting that he would return the money to the original sender. The customer left.

The next day Mr. X proceeded to the bank where he filled a teller over the counter and paid the money back to the account number that made the transfer. In the remarks section he wrote - suspicious transaction and went home.

The following day he headed for the bank again to withdraw some money and observed that he couldn't use his atm card - it had been blocked. He went to other atm machines and observed same. So he proceeded to his own bank to make a report and he was instantly detained and subsequently taken into police custody.

Apparently his account had been placed on red alert by 1st bank - his bank.

It was at the police station he was told that he was a kidnap suspect.
The 500000NGN he received in his account was paid in by a member of the family of a kidnap victim.
The victim was kidnapped in Enugu. The KIDNAPPERS also raped another member of the family before making away with the victim.

Aware that they were being investigated, they deviced a means of collecting the ransom monies.  Apparently, the customer's bulging pockets were from people whom he had successfully convinced to unwittingly assist him in collecting his ransom. He hoped Mr.X would withdraw the money and give to him so he could collect the ransom without exposing himself. So they planned to implicate innocent people by cooking up the ruse of buying something from them, then pretending that there was an issue and asking for the money to be withdrawn and given to them, cash.

He has been transferred to Enugu where the kidnapping was carried out . His saving grace was that he transferred the money right back to the source and indicated on the teller that it was a suspicious transaction

People, we must be vigilant.

We must be observant.

We must ask questions.