iBank Blog Bank Gist Financial Secrets What the Bank does with your money?

What the Bank does with your money?

I have a friend who will never lend you money if he does not know what you intend to use it for. And then I asked him “what do you think your money with the banks are used for? Well, the truth is that your monies with the bank are indirect loan to them. Tell them I told you. Yes they are indirect loans you are giving to the bank and that is why most times, they pay you interest. No matter how small, the banks have this habit of paying you interest at the end of the month which is dependent on the amount you have with them. 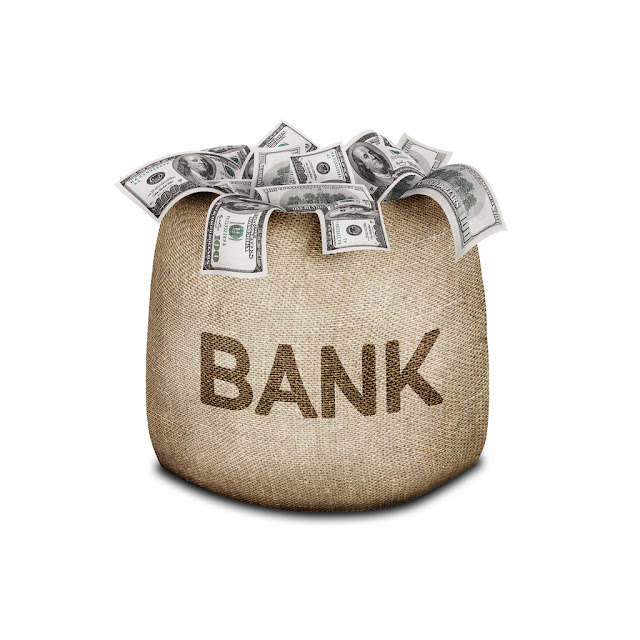 Now the big question is, what do they do with your money? Just like every business entity, banks are set up with the primary aim of making profit (don’t let them tell you otherwise). Most bankers are quick to define a bank as an intermediary between those who have lots of money to spare and those seeking for money. This definition is true but incomplete. They need to also tell you that they carry out that activity in a strategic manner in order to make profit. Here are the tricks to how they get this done. 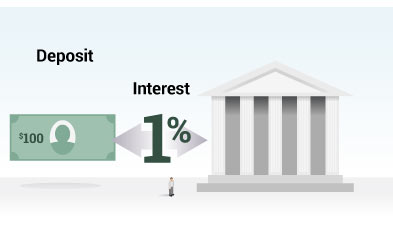 They have what is called FIXED DEPOSIT ACCOUNT. This account allows you to lock up your funds for a given period of time after which a certain amount inform of interest is paid to you. On the other hand, they pay out monies to borrowers also for a specific period of time after which they are charged interest as well. Now, this is gimmicks; what they pay you as interest is ‘peanut’ compared to what this gurus get from those getting their funds as loans. The margin between the interest paid to those saving monies with them and the interest received from those getting monies from them is called interest income and IT IS MAJOR PROFIT ALERT (though sometimes, things don’t go as planned and they end up making a loss).

Another important thing these banks do with your money is TRADING. Yes banks trade with your money. They do this by close monitoring of the share indices in the stock market. This role is played by the treasurers of the banks. They advise the banks when to invest huge sums out there and make returns from the trade (this also has some bad times where the banks lose out big time).